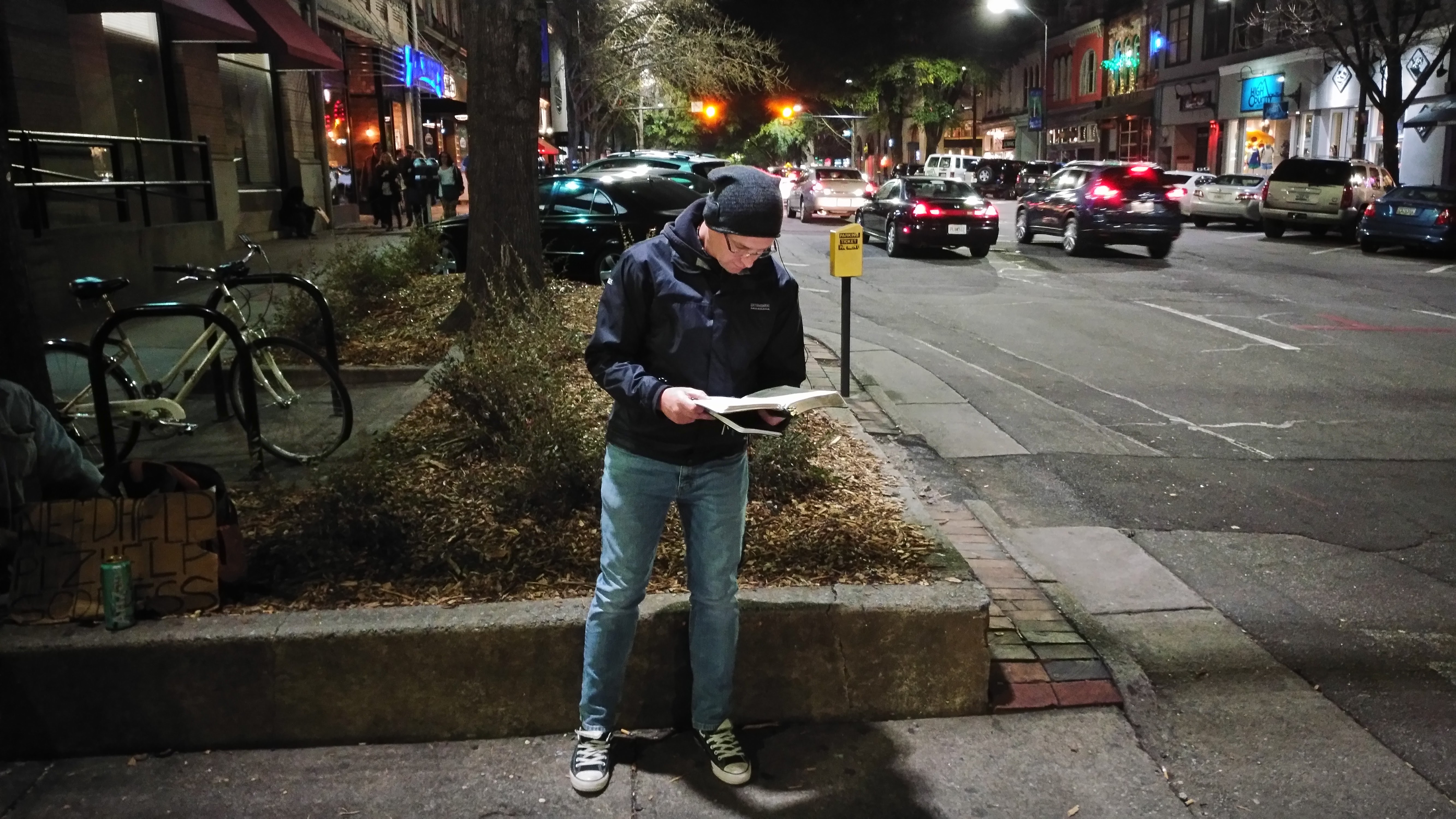 If “modern evangelism” is weighed in the balance of Holy Writ, it will be found lacking; lacking that which is vital to genuine conversion, lacking what is essential if sinners are to be shown their need of a Savior, lacking that which will produce the transformed lives of new creatures in Christ Jesus. 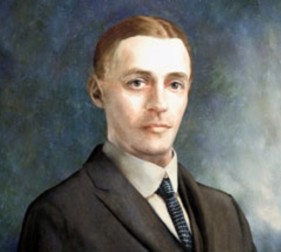 The “evangelism” of the day is not only superficial to the last degree, but it is radically defective. It is utterly lacking a foundation on which to base an appeal for sinners to come to Christ. There is not only a lamentable lack of proportion (the mercy of God being made far more prominent than His holiness; His love than His wrath)–but there is a fatal omission of that which God has given for the purpose of imparting a knowledge of sin. There is not only a reprehensible introducing of humorous witticisms and entertaining anecdotes, but there is a studied omission of the dark background upon which alone the Gospel can effectively shine forth.

In twentieth-century evangelism, there has been a woeful ignoring of the solemn truth of the total depravity of man. There has been a complete underrating of the desperate case and condition of the sinner. Very few indeed have faced the unpalatable fact–that every man is thoroughly corrupt by nature, that he is completely unaware of his own wretchedness, blind and helpless, and dead in trespasses and sins! Because such is his case, because his heart is filled with enmity against God–it follows that no man can be saved without the special and supernatural intervention of God.

The teaching of Holy Writ on this point is unmistakable: man’s plight is such that his salvation is impossible, unless God puts forth His almighty power. No stirring of the emotions by anecdotes, no regaling of the senses by music, no oratory of the preacher, no persuasive appeals–are of the slightest avail. None but the Holy Spirit can make him willing in the day of His power (Psalm 110:3). He alone can produce godly sorrow for sin, and saving faith in the Gospel. He alone can make us not love ourselves first and foremost, and bring us into subjection to the Lordship of Christ.

But serious indeed as is the above indictment, worse still is that which is being retailed by the cheap-jack evangelists of the day. The positive content of their message is nothing but a throwing of dust in the eyes of the sinner. His soul is put to sleep by the devil’s opiate, ministered in a most unsuspecting form. Those who really receive the “message” which is now being given out from most of the “orthodox” pulpits and platforms today, are being fatally deceived. It is a way which seems right unto a man–but unless God sovereignly intervenes by a miracle of grace, all who follow it will surely find that the ends thereof are the ways of death! Tens of thousands who confidently imagine that they are bound for Heaven, will get a terrible disillusionment when they awake in Hell!

What is the Gospel? Is the Gospel a message of glad tidings from Heaven to make God-defying rebels at ease in their wickedness? Is it given for the purpose of assuring the pleasure-crazy young people that, providing they only “believe,” there is nothing for them to fear in the future? One would certainly think so, from the way in which the Gospel is presented–or rather perverted, by most of today’s ‘evangelists’! And the more so, when we look at the lives of their ‘converts’! Surely those with any degree of spiritual discernment, must perceive that to assure such ‘converts’ that God loves them and His Son died for them, and that a full pardon for all their sins (past, present and future) can be obtained by simply ‘accepting Christ as their personal Savior’–is but a casting of pearls before swine! Because the churches are so largely filled with these ‘converts’, explains why they are so unspiritual and worldly.