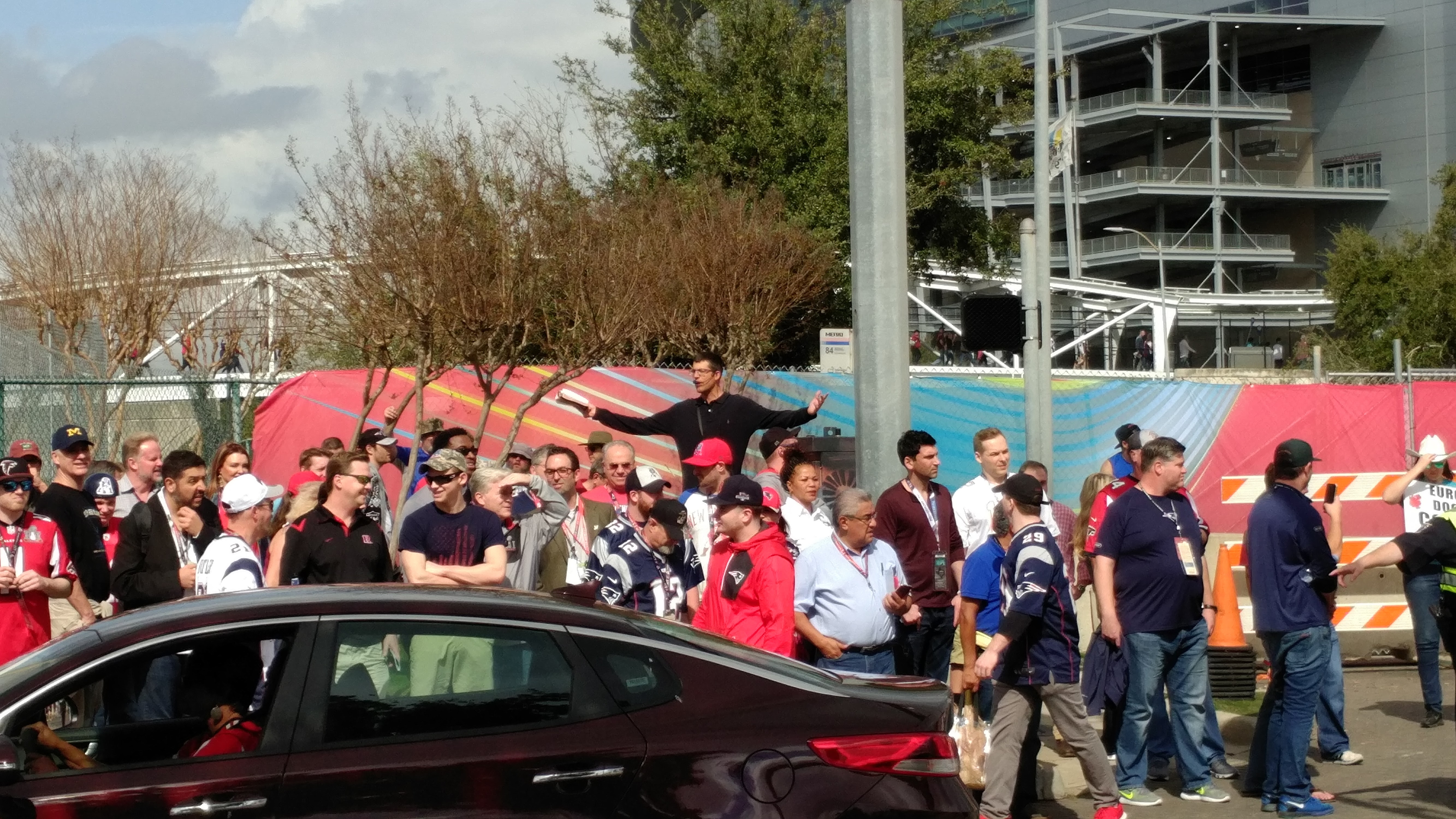 Todd Friel of Wretched recently wrote a short article with the intent to get us to consider our position when it comes to expecting others to say “Merry Christmas.” Good food for thought.

Trigger Alert: This may get up your yuletide nose

This may be a completely kooky idea, but may I suggest it is time to reconsider our current battle with culture over Christmas?  Here is my proposition: I say we “reclaim Christmas” by not insisting every store clerk must mumble, “Merry Christmas.” Permit me to make my case. 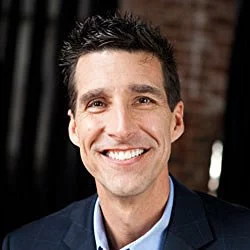 The true Christmas is a solemn celebration of the greatest miracle of all time: God became flesh and dwelt among us (John 1:14).  To say, “Merry Christmas” is to wish someone a joyful incarnation day.  Should we really demand that a pagan utter this Christian greeting?

Perhaps we have forgotten what it means to say “Merry Christmas.” Just as we would not force a store clerk to give the traditional Easter greeting, “Christ is risen,” we should not demand they say, “Merry Christmas.” If Christmas is indeed about Christ, we are asking pagans to say something only a Christian should say.  We are forcing them to use the name of Christ to speak a blessing to someone.  Last time I checked, that is blasphemy.

Forcing our culture to say something they do not believe is the opposite of Christianity.  The world should expect forced conformity from Muslims and totalitarian dictators, but not from us.

Imagine how you would feel if you were strong-armed into saying, “Have a great Ramadan celebration”?  Now imagine how the unbelieving world feels about us when we force them to say something they don’t believe.

We are living in a post-Christian America that does not believe in the true meaning of Christmas.  Perhaps it is time to adjust our expectations of the unbelieving world.  After all, what does it profit a clerk if he mutters, “Merry Christmas,” and loses his soul?

Might I go a step further and suggest that we ourselves stop indiscriminately saying, “Merry Christmas” to people who do not believe in Christ?  Does it make sense to greet an unbeliever with a Christian greeting that basically says, “May you have a joyous celebration of the birth of the long expected messiah, Jesus Christ”? To the best of my knowledge, not one person has been converted because we chirped, “Merry Christmas.”

Rather than offering a blessing to unbelievers, perhaps we should focus on sharing the good news that our God became flesh to reconcile sinners to Himself.

Rather than responding to the clerk who says, “Happy holidays,” with a sneering, “Merry Christmas,” perhaps we should take the time to tell them the reason for the season.

Rather than saving Christmas by forcing unbelievers to make a confession they do not believe, let’s use the Christmas season to evangelize a lost world with the great news that “this day, there is born in the city of David, a Savior, who is Christ the Lord” (Luke 2:11).

If we did that this year, perhaps more people will genuinely want to say “Merry Christmas” next year.